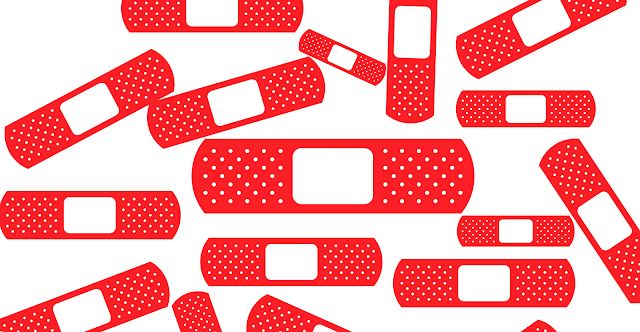 It's hard to tell how damaged a person is from the outside or fathom why they would purposely harm anyone else. But look around... Nazis marching in the streets.
One traumatized son of an overbearing father pointing nuclear weapons at another. Emasculated white breadwinners hating dreamers. Sexually abused women taking their anger out on decent men or even their own children. Parishioners committing road-rage on their way home from service. The cycle repeats itself daily and generationally over and over and over.

Thank you for these amazing insights. You did the unthinkable: gave me a slice of compassion for our inept Commander-in-Chief. And you also reminded me to stop cursing at pedestrians who jaywalk in front of my car on Sundays when I'm driving home from church (blush).