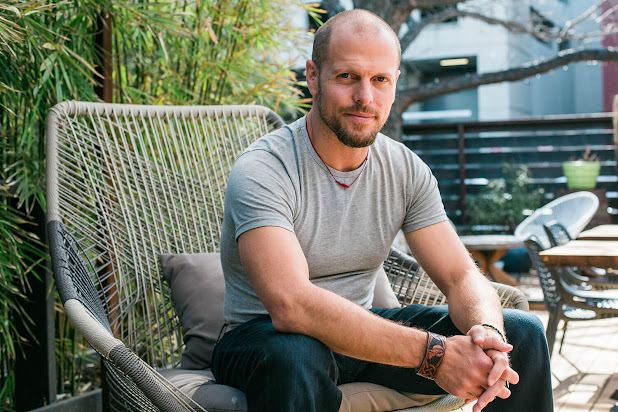 During this time I've had less interest in listening to podcasts as I did when I was traveling/commuting into the city so I just got to the episode below that I knew I would need to be in a calm place to listen to. Tim Ferriss' podcast has many great guests and I always learn something from each of them, but this one was about Tim himself. If you don't know Tim, he is: an author, investor, business personality, probably most famous originally for the book The 4-Hour Workweek. I've followed him for years and find him to be a good guy ... more of a tech/money/body hack stuff kind than an outwardly touchy-feely emotional sort. 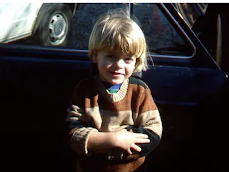 Because he's been successful at a lot of different things, I was surprised a couple of years ago when he wrote a post about how he was suicidal at one point. I assumed it was a high strung, type-A perfectionist personality thing. But like most things in life, there was a deeper story.
In this episode, he reveals that he had been horribly abused by the son of a babysitter from the ages 2-4. He doesn't go into much detail of the events but you get the idea of the brutality of it. 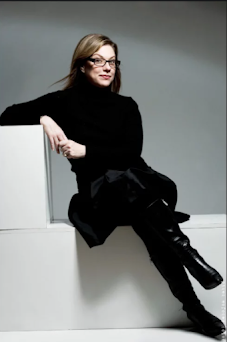 He is joined in the episode by Debbie Millman who is a well known business/design/podcasting superstar. He asked her to lead the conversation because they are friends in the real world and she had helped him deal with this issue, as she too was abused as a child.

The interchange between these two is touching and sweet and so loving. But the truth that made me tear up while listening is not that they had both been abused (which of course is horrific) but that these two lovely, talented, beautiful beings both felt alone because of what had happened to them. TO THEM!

Debbie asks at the end of the episode if there is any final thoughts Tim would like the listeners to know and he says that he wants people to know:

You're not alone. It's never hopeless. There are tools.

I've had several friends/loved ones who have been abused, had mental health challenges, substance abuse struggles, etc. It's hard unless you're a trained professional to know how to help someone in deep despair and some folks are just not able or willing to witness someone else's pain. But that's not a reflection on the one looking for comfort. There is always someone who cares. It's just a journey to find people who make you feel safe, heard and able to help begin the healing process. Debbie who has been navigating her journey for decades describes how hard it's been but how worth it is as well.

So if you ever feeling alone in the world, I wanted to leave this little sign here to let you know you're not.

Be gentle with yourself, get help from professionals when needed and know even in these crazy times there is hope and.. You're Not Alone. 🙏

Trauma Resources from this episode can be found HERE.
at 2/12/2021 No comments: