The world feels especially weird right now and even a bit scary. But every time I feel a little discombobulated I focus on what I have control over and this reminds me of the ME-ness of meanness. Because when things seem off-kilter the best place to start to right the motion is to clean up our mess first which allows us to be more powerful dealing with others and building a joyful life.

My favorite example of this philosophy is the pilot episode of My Name Is Earl: the gist of it is that a guy... named Earl... is a loser who scratches off a $100,000 winning lottery ticket and he's so excited while jumping around he gets hit by a car and the ticket blows away. While in the hospital he sees Carson Daly talking about karma and thinks he's discovered why his life is so shitty. So he makes a list of 259 bad things he's done and sets off to right his wrongs. His first action on his roadmap to a better life is to clean up the parking lot of the motel he's staying in to make up for being a litterbug and while his brother makes fun of him for picking up garbage a gust of wind lands the missing lottery ticket at his feet.
Carson Daly was right karma works!

Making amends to people we've wronged shows up in themes from movies to AA's 12-step program and there is a reason: it's freeing and even life saving.

When Harry searches for the cure to what's been ailing him he takes a trip into his past to figure how he arrived at being him. It's painful and he has to force himself to listen to the harm he's done and attempt to understand what pain he's caused and how to be a better person.

The journey of getting closure on either what's ailing us, what's unresolved in us, what's blocking good karma from flowing into our lives is tough. It's not for wusses or the faint of heart. It takes a strong person to own their past, their mistakes, and then clear the way to a future filled with possibility and loose from the baggage most of us let weight us down.

Karma can get us or free us.

Cleaning up my own karma* as a gift to myself by my next birthday... My name is Joy.
I invite you to join me :) 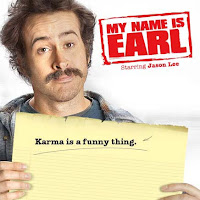 Email ThisBlogThis!Share to TwitterShare to FacebookShare to Pinterest
Labels: 12-step, AA, Karma, ME-ness of Meanness, My Name is Earl, Something's Gotta Give 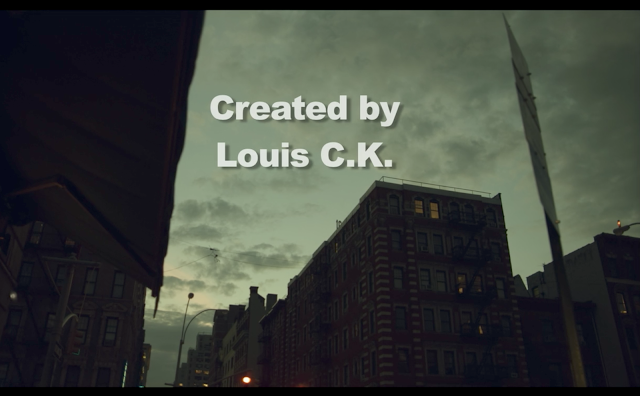 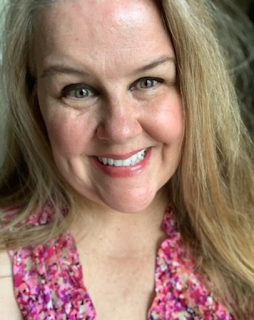